You may find yourself pulled over alongside one of New Jersey's many highways or byways and receive a citation from a police officer for 39:4-56, “Delaying traffic.” 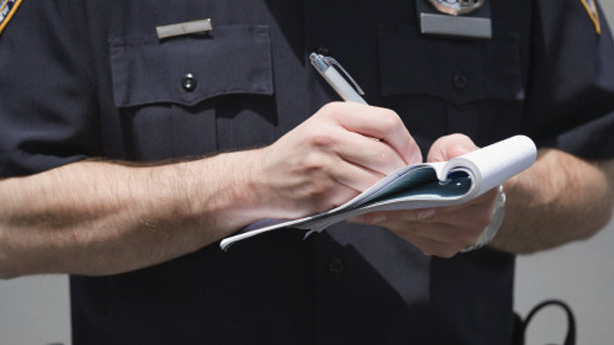 What does that mean, exactly? Good question. It's a factually broad offense. According to the statute, “[n]o person shall drive or conduct a vehicle in such condition, so constructed or so loaded, as to be likely to cause delay in traffic or accident to man, beast or property.” So you could have been allegedly caught speeding, tailgating, failing to maintain a lane, or engaging in a number of similar behaviors on the road which, as the statute states, increase the likelihood of a disruption to the flow of traffic or even an accident. Said another way, ‘delaying traffic' covers a lot of different things which our court system believes carry similar risks to you as well as other motorists. The good news? The typically-assessed fine associated with this charge is relatively low: $56 in addition to $33 in court costs. There are also zero points attached to a guilty plea or conviction of violating this charge. In some cases, receiving this ticket in lieu of another citation could represent a lucky break. Other common moving violations may be accompanied by much higher fines or even multiple points on your license. Another common citation and popular downgrade from points-included violations — 39:4-97.2, “Unsafe Driving” — doesn't carry points but is relatively expensive:

These fines are compounded by a state surcharge of $250.00 and court costs; in total, an unsafe driving ticket could save your insurance but cost a few to several hundred dollars.  Every case is nevertheless unique. The best outcome for you depends upon your individual circumstances. What's more, when you do receive an expensive, points-included ticket, an experienced attorney may be able to help you achieve a downgrade to ‘unsafe driving' or ‘delaying traffic,' a result that could save you significant money not just on fines but also on increased insurance premiums. _____  Still have questions? Don't worry. The municipal court attorneys at DeMichele and DeMichele stand ready to defend your rights in any of New Jersey's numerous municipal courts.   Contact us online today or by telephone at (856) 546-1350 to schedule your confidential consultation. Don't just plead guilty and risk your driving privileges or driving record! _____