We're always keeping an eye on developments at the state and federal levels in the event that a decision impacts our clients. On Monday, the U.S. Supreme Court's ruling in Voisine v. United States could have such an impact. Parties Stephen Voisine and William Armstrong challenged a federal law that prohibits someone convicted of misdemeanor domestic violence of owning firearms. They said it was unconstitutional pursuant to the Second Amendment. 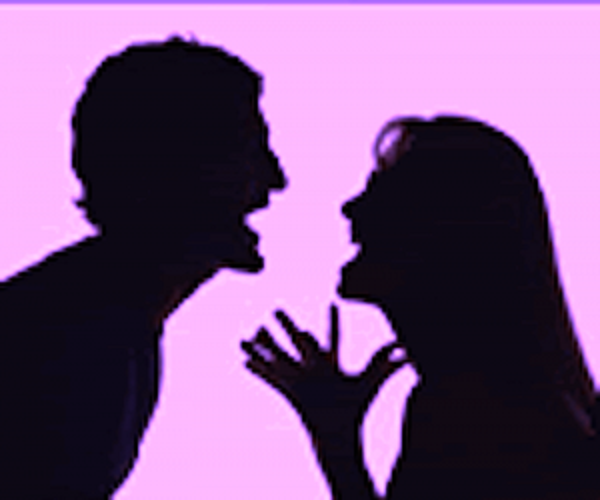 The High Court disagreed. In its 6-2 ruling, the Court asserted that domestic violence convictions can result in gun ownership restrictions; the majority expressed its belief that those restrictions were constitutional even in circumstances when the misdemeanor conviction resulted from mere recklessness as opposed to intent. Justices Roberts, Kennedy, Ginsburg, Breyer and Alito were in the majority whiles Justices Thomas and Sotomayor dissenting. “In sum, Congress's definition of a ‘misdemeanor crimeof violence' contains no exclusion for convictions based on reckless behavior,” Justice Kagan wrote for the majority. “A person who assaults another recklessly ‘use[s]' force, no less than one who carries out thatsame action knowingly or intentionally. The relevant text thus supports prohibiting petitioners, and others withsimilar criminal records, from possessing firearms.” Click here to see the full Voisine decision. In New Jersey, in order to obtain a restraining order pursuant to the Prevention of Domestic Violence Act (PDVA) of 1991, N.J.S.A. 2C:25-17 et seq. (click here to review it), the plaintiff must demonstrate that one of an enumerate set of domestic relationships exists between the parties before the Family Court will even consider whether an actual incident or incidents of domestic violence took place. While domestic violence retraining orders aren't “criminal” mechanisms, violations of New Jersey restraining orders are considered criminal acts and, even when you aren't in violation, employment disruptions and firearm seizures are only two of the potentially significant consequences.. Don't just consent to the entry of a domestic violence restraining order.

If you are a New Jersey victim of domestic violence and need help in the court room, or if you have been accused of committing an act or acts of domestic violence, then please contact the domestic violence attorneys at DeMichele & DeMichele online today or call (856) 546-1350 to speak with a lawyer at our firm. We will set up a confidential consultation with one of our experienced attorneys. We are ready to prepare a vigorous defense for you!