Is relief in sight for New Jersey’s suspended drivers?

Proponents of new legislation — passed by the New Jersey State Senate earlier in August — would permit many of New Jersey's suspended drivers to drive to work. 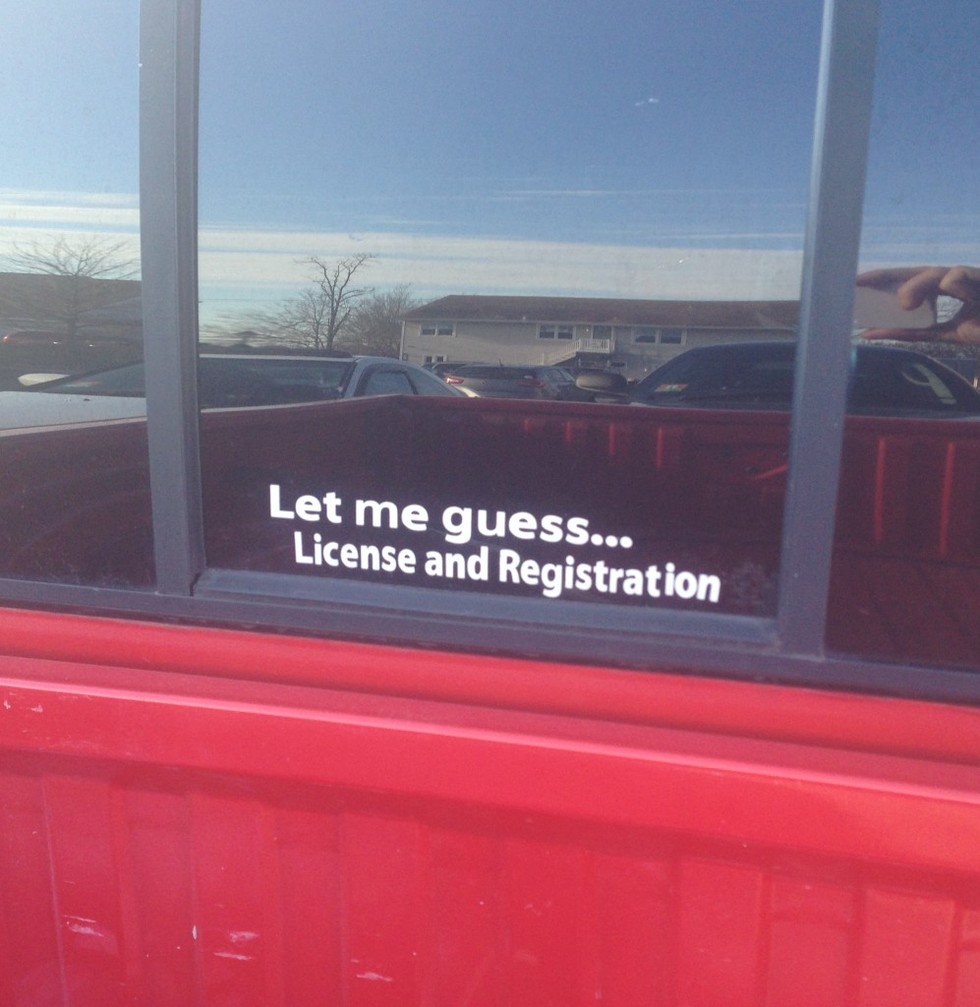 If the bill clears the Assembly and is signed into law by the governor, suspended drivers would be able to drive to-and-from work (only) after successful completion of a driving improvement class. Drivers whose licenses are suspended due to drinking and driving convictions would not be eligible. Opponents of the reform measure cite the potential to let dangerous drivers off the hook. Back in May 2016, a 36-year-old Sayreville woman accused of running over two boys had reportedly racked-up 30 license suspensions. Supporters note that many drivers aren't suspended because of dangerous driving but rather for administrative reasons; consequently, making it hard for those individuals to work merely precipitates a vicious cycle wherein they are unable to pay the fees, fines and surcharges required to cure their licenses. If you accrue  12 or more MVC Points, your New Jersey driver's license will be suspended.  The penalties for suspended driving are stiff in New Jersey. Repeat offenders face high fines, enhanced suspension periods and even potential jail time. There may be grounds to argue that the license suspension was not valid depending upon the circumstances of your suspension. For example, when your license is administratively suspended, the MVC is obligated to send a ‘Scheduled Suspension Notice' to you (See  Parsekian v. Cresse, 75 N.J. Super. 405 (App Div. 1962)). If you did not receive the MVC Notice, then you may have a viable defense to the charge. 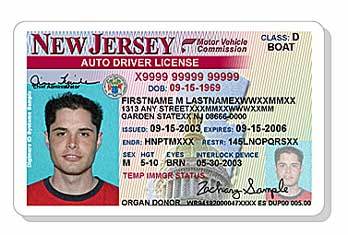 You may also be eligible for a downgrade to a lesser charge. The Court could amend the charge to a N.J.S.A. 39:3-10 violation, for which the fine could be as low as $200, or even a N.J.S.A. 39:3-29(A) which is a simple failure to have your documents violation. However, in order to downgrade your charge, you need to be both eligible for restoration and restore your suspended driving privileges prior to your court hearing.

Don't just plead guilty! As you can see, there are lots of ins and outs when it comes to overcoming a driving while suspended charge and the stakes are high enough to justify reaching out for experienced help. Our attorneys will examine the previous convictions for evidence that there were errors in those cases. If you have been charged in New Jersey with Driving While Suspended (N.J.S.A. 39:3-40), contact DeMichele and DeMichele at (856) 546-1350 to schedule a free and confidential consultation.   We are ready to prepare a vigorous defense for you.