HADDON HEIGHTS, N.J. — DeMichele & DeMichele P.C. is pleased to announced that our attorney  Matt Rooney  has been confirmed by his peers to serve a second, consecutive three-year term on the  Camden County Bar Association  (CCBA)'s Board of Trustees. 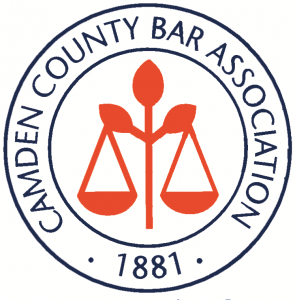 His new term will expire in 2021. Matt Rooney has been a member of the Board of Trustees since 2014. From June 2014 through June 2015, Matt served as the CCBA's Young Lawyer Trustee responsible for coordinating the social, networking and charitable activities of the active Young Lawyers' Division.

“Our firm remains proud of its long tradition of CCBA involvement, and we are excited that this tradition will continue into the new decade,” said  Richard A. DeMichele, Jr., a DeMichele & DeMichele shareholder and Vice Chairman of the American Bar Association (ABA)'s Solo, Small Firm and General Practice Division as well as a past president for the CCBA. 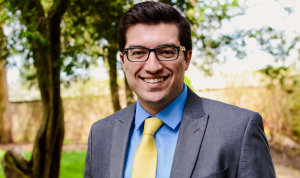 Prior to joining DeMichele & DeMichele, P.C. as an associate attorney, matt served as Law Clerk to the Honorable Nan S. Famular, J.S.C. of the New Jersey Superior Court, Family Part in Camden County, for the 2010-2011 term.

A proud life-long South Jersey resident, Matt is a graduate of Paul VI High School in Haddonfield, New Jersey and remains active in the community including as a 3rd Degree member of the Knights of Columbus at the Santa Maria Council in Haddon Township.

At  DeMichele and DeMichele, we have helped hundreds of clients defend and pursue their rights in family, municipal, criminal and civil courtrooms across New Jersey.

If you have any questions regarding the practice areas discussed above,  contact us  today or call (856) 546-1354 a confidential consultation with one of our attorneys.