DeMichele & DeMichele, P.C. would like to congratulate our attorney and colleague Matt Rooney for being recognized as a 2019 “Top Attorney” by SJ Magazine. 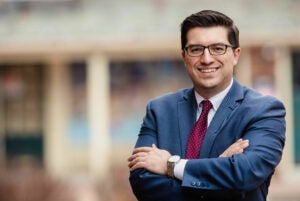 Rooney was voted a top DWI attorney practicing in South Jersey by his peers.

“SJ's Top Attorneys are the professionals who, according to their peers, are standouts in the legal arena. To make it on this annual list is a mark of high distinction,” explained SJ Magazine upon publishing this year's list. “These are the attorneys who have risen to the top of their fields, and continue to make a remarkable impact in the courthouse and beyond.”

This is Matt's second consecutive year being recognized by SJ Magazine.

Matt has also served on the Camden County Bar Association (CCBA) Board of Trustees since 2014, and Matt continues to participate as both a moderator and faculty member for legal seminars designed to instruct fellow lawyers on topics including Municipal Court practice in New Jersey. He recently became an appointed member of the American Bar Association (ABA) GOP Solo Corporate Sponsors Committee for the 2020 term. 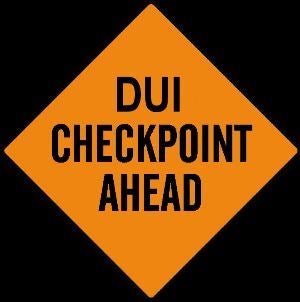 Prior to joining DeMichele & DeMichele, P.C. as an associate attorney, Matt served as Law Clerk to the Honorable Nan S. Famular, J.S.C. (since elevated to Presiding Judge of the Chancery Division) of the New Jersey Superior Court, Family Part in Camden County, for the 2010-2011 court term.

Are you facing charges in a New Jersey municipal court?