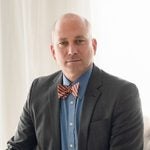 In his family law practice, Mr. DeMichele has significant trial and appellate level experience. His clients are not only high net worth individuals but also those of modest means whom are going through a divorce or seeking post divorce relief. Rick is routinely called upon to advise his clients in the areas of alimony, equitable distribution, child custody, child support, visitation, asset valuation, no fault divorce, prenuptial agreements, counsel fee awards and domestic violence.

In his personal injury practice, Rick regularly represents clients who have suffered serious personal injuries.  Mr. DeMichele has a richly deserved reputation for being a tough and skilled advocate for those who were injured in a car crash or as a result of a slip or trip and fall. His in-depth knowledge of insurance and insurance coverage helps his clients maximize their recovery.

Rick is a member of the New Jersey State Bar Association.  He has held several leadership positions with the State Bar including Trustee, Chair of the Judicial and Prosecutorial Appointment Committee "JPAC", Chair of the Membership Committee, and Chair of the Young Lawyers Division. 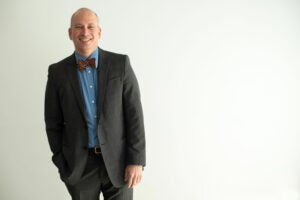