What happens when the marriage ends but monies earned during the marriage arrive in your checking account or mailbox? The New Jersey Supreme Court is currently considering that question. Defendant Bernice Aucoin-Thieme wants New Jersey's top court to rule that equitable distribution is based on a couple's total time together and not just their married time together. In this case, Ms. Aucoin-Thieme reportedly lived with her ex-husband, Mr. Michael Thieme, for eight years but the parties were married for only 14-months. 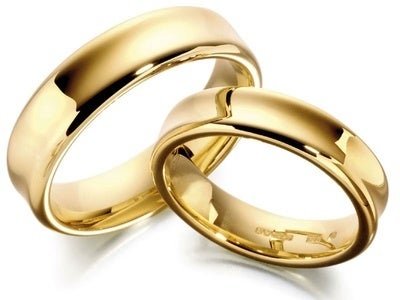 She wants $200,029 from a $2.25 million one-time bonus Mr. Thieme received from a biotechnology consulting startup after the divorce was finalized. At the trial court level, Hudson County Superior Court Judge Maureen Sogluizzo awarded Ms. Aucoin-Thieme only $30,228. The case turns on the fact that Mr. Thieme did most of his work for the company during his period of cohabitation with Ms. Aucoin-Thieme. It's not unusual for divorcing spouses in long-term (or “open durational”) alimony situations to peg alimony, at least in part, on future compensation when that compensation is variable due to profit sharing or other somewhat less-traditional circumstances. It's also not unusual for equitable distribution to extend to profits received after the marriage but earned prior to divorce. But what happens when most of the work was done before the parties said “I do”? Yet while living together as husband and wife in all but name? Said another way, will the N.J. Supreme Court determine that cohabitation is part of marriage? Something not currently contemplated by the state's equitable distribution statute? Oral arguments began Monday in Trenton. We'll let you know how the High Court ultimately rules. Regardless of how it happens, the end of a marriage is almost always stressful, confusing and, in many cases, positively overwhelming time no matter what (or who) catalyzed it. The aftermath can be just as difficult as this instant case vividly illustrates.

We're here to help. If you or a loved one has questions regarding the New Jersey divorce process, especially any concerns relating to equitable distribution or alimony and how New Jersey family courts handle those issues, please contact the divorce attorneys at DeMichele and DeMichele. For a confidential consultation to discuss your situation with one of our New Jersey divorce attorneys, you can also call  (856) 546-1350. It's your future; don't leave everything to chance!