New Jersey Court: Trying to Get Your Ex Fired Could Result in a Restraining Order

Ocean County Judge: Attempting to Get Your Ex-Spouse Fired Could Result in a Restraining Order Against You!

By Matt Rooney | DeMichele & DeMichele, P.C. Most non-lawyers associate physical acts with domestic violence. Victims know the truth can prove to be a lot more complicated.

A recent unpublished (and therefore not “controlling” upon other courts) decision in  C.G. v. E.G. addressed one such less-familiar type of domestic violence: economic abuse. What's that? In  C.G. v. E.G., Ocean County Superior Court Judge Lawrence Jones ruled that an ex-husband committed domestic violence by attempting to have his ex-wife terminated by her employer. Consequently, a final restraining order was entered by the Court against the ex-husband. The Court defined “economic” harassment as “ including purposeful acts which a defendant perpetrates while intending that such acts either (a) impair or obstruct a plaintiff's actual or prospective job or job-related duties, or (b) threaten to do so with the purpose of controlling [someone], and/or pressuring or intimidating [someone] into submitting to [their] demands or wishes.” Judge Jones elaborated upon what he considers a purposeful act: 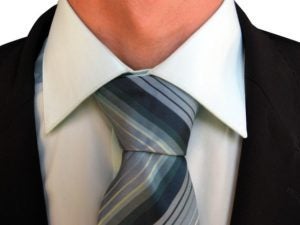 In addition to harassment, the Court concluded that the defendant's actions qualified as “coercion,” too, a newer category of domestic violence which the New Jersey Legislature added to the Domestic Violence Act back in August 2015. It's defined as “threats made to unlawfully restrict another's freedom of action to engage or refrain from engaging in conduct by threatening to:

(1)        Inflict bodily injury on anyone or commit any other offense; (2)        Accuse anyone of an offense; (3)        Expose any secret which would tend to subject any person to hatred, contempt or ridicule, or to impair his credit or business repute; (4)        Take or withhold action as an official, or cause an official to take or withhold action; (5)        Bring about or continue a strike, boycott or other collective action, except that such a threat shall not be deemed coercive when the restriction compelled is demanded in the course of negotiation for the benefit of the group in whose interest the actor acts; (6)        Testify or provide information or withhold testimony or information with respect to another's legal claim or defense; or (7)        Perform any other act which would not in itself substantially benefit the actor but which is calculated to substantially harm another person with respect to his health, safety, business, calling, career, financial condition, reputation or personal relationships. 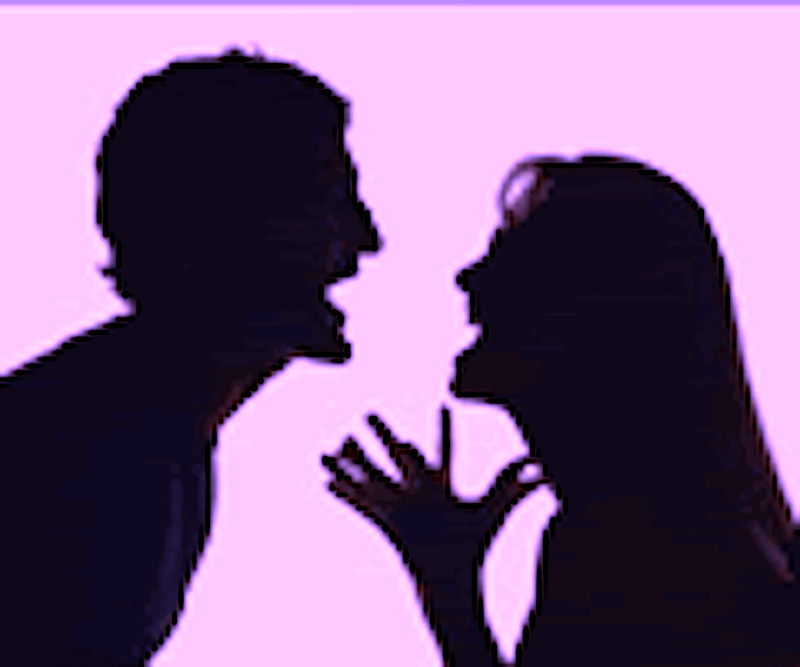 This potentially ground-breaking family court case reinforces an important point for victims and alleged perpetrators alike: New Jersey's Prevention of Domestic Violence Act is as complex as it is very broad. Don't tackle the potentially severe consequences by yourself. If you are a New Jersey victim of domestic violence and need help in the court room, or if you have been accused of committing an act or acts of domestic violence, then please contact the domestic violence attorneys at DeMichele & DeMichele online today or call  (856) 546-1350 to speak with a lawyer at our firm. We will set up a confidential consultation with one of our experienced attorneys.