The actual assets you and your spouse own — homes, vehicles, bank account balances, retirement accounts, etc. — are subject to equitable distribution when you're undergoing a divorce in New Jersey. That's a different subject for a different divorce post. 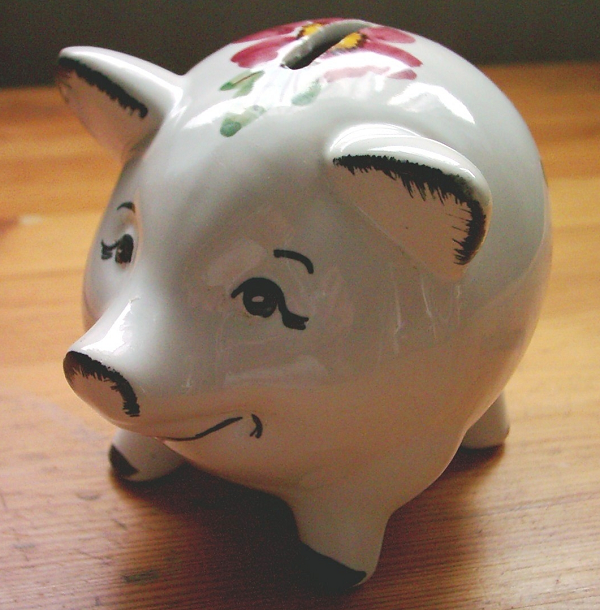 Today's inquiry: Does a pattern of regular savings during the course of a marriage factor into the analysis for an initial alimony award? Even in circumstances where the dependent spouse (the one receiving support) doesn't actually need the money? The answer is YES per a brand new precedential (and therefore controlling for trial courts) decision from the New Jersey Appellate Division. New Jersey's alimony statute specifically provides that courts must consider “[t]he standard of living established in the marriage or civil union and the likelihood that each party can maintain a reasonably comparable standard of living, with neither party having a greater entitlement to that standard of living than the other.” Prior New Jersey decisions had recognized savings components to protect a dependent spouse in the event that alimony is eventually terminated or modified downward as might be the case at the time of remarriage, death, or retirement as possible examples. The instant case was significantly different in at least one key respect. In  Lombardi v. Lombardi, the Appellate panel reversed the trial judge's decision (and ruled against the husband) in litigation between spouses who were major, regular savers during the course of their marriage:

The argument runs afoul of the rule that “equitable distribution determinations are intended to be in addition to, and not as substitutes for, alimony awards,” which are awarded to provide for the maintenance of the marital lifestyle post-dissolution. Steneken, supra, 183 N.J. at 299. Moreover, it is not equitable to require plaintiff to rely solely on the assets she received through equitable distribution to support the standard of living while defendant is not confronted with the same burden. As expressed under the alimony statute's current version, the court must recognize that “neither party ha[s] a greater entitlement to that standard of living than the other.” N.J.S.A. 2A:34-23(b)(4).

During the trial, the wife sought $16,000 per month for herself and the parties' three children. Wife argued those monies, which she said were necessary to maintain the marital standard of living, were exclusive of a $30,000.00 monthly savings component on top of $5,000 in monthly child support. She also asked for the husband to maintain all supplemental expenses for the children. The Appellate Court decided that the savings component was a valid consideration even in circumstances, as was the case in Lombardi, where protecting the spousal support recipient a necessary priority. That's a new angle previously unexplored in published N.J. opinions:

We therefore hold that the Family Part must in its assessment of a marital lifestyle give due consideration to evidence of regular savings adhered to by the parties during the marriage, even if there is no concern about protecting an alimony award from future modification or cessation upon the death of the supporting spouse.

Regardless of whether you and your spouse were major spenders or thrifty savers (see above), the end of a marriage is almost always stressful, confusing and, in many cases, positively overwhelming time no matter what (or who) catalyzed it. The aftermath can be just as difficult as this instant case vividly illustrates. We're here to help. If you or a loved one has questions regarding the New Jersey divorce process, especially any concerns relating to alimony, equitable distribution or related financial concerns and how New Jersey family courts handle those issues, please  contact the divorce attorneys at DeMichele and DeMichele. For a confidential consultation to discuss your situation with one of our New Jersey divorce attorneys, you can also call  (856) 546-1350. It's your future; don't leave everything to chance! _____