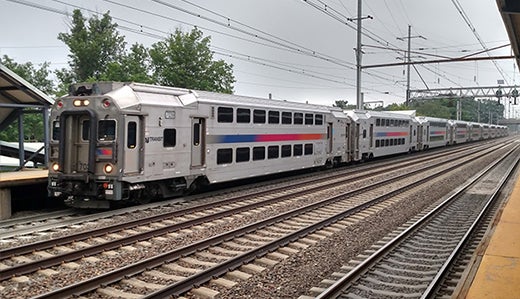 One of the most serious consequences for DWI convicted drivers in New Jersey is the potential for loss of employment. Some employers might fire employees outright because the ability to drive is essential for the job. Transportation could become an issue regardless of the actual position's job description. A brand new state law serves as a dramatic example. This week, Governor Chris Christie signed a new bill into law that bans those convicted of driving drunk from operating NJ Transit trains. The newly-signed legislation resulted from an   investigative report conducted by WABC ; the television network discovered a  New Jersey Transit engineer who continued to drive commuter trains despite having lost his motor vehicle driver's for ten years following multiple alcohol-related infractions. A public outcry ensued that prompted action in Trenton.  “The nearly 400,000 people who board NJ Transit trains on an average weekday expect and deserve a safe ride,” opined state Senator Jennifer Beck of Monmouth County, one of the bill's sponsors. 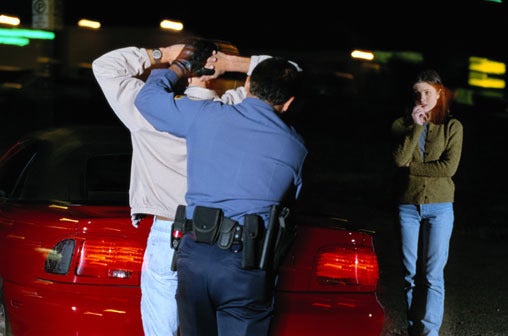 Are you facing DWI charges in New Jersey?

We take DWI/DUI defense very seriously at DeMichele & DeMichele because the potential penalties for our clients are very serious regardless of whether you drive a car or conduct a commuter train on a daily basis. Convictions can carry severe consequences including fines, license suspension, and the obvious secondary impact on your employment and lifestyle. Not being able to drive to work, or to pick up your kids for parenting time, can be financially and emotionally devastating. Given the stakes, you need a team of experienced municipal court defense attorneys to immediately go to work looking for holes in the state's case. If you or a loved one needs strong representation in a New Jersey municipal court, do not hesitate to  contact the municipal court defense lawyers at  DeMichele & DeMichele today. We are here to defend the charges against you.  Contact us now for your confidential and free initial consultation. You can also reach us by telephone  (856) 546-1350. Don't just plead guilty and risk your driving privilege or driving record!

The outcome of every DWI case is very fact specific. Your particular case results will vary depending on a wide range of legal issues and other factors. The facts of your case may not apply to or relate to the results of the case described above.