Help! I’ve been pulled over in New Jersey on suspicion of DWI

You've been pulled over on one of New Jersey's many highways, byways or local roads. Then you hear the dreaded words: “Can you please step out of the car, Sir/Mam?” You may be under suspicion for driving while intoxicated (DWI). If you were pulled over, the officer believes he or she had probable cause to stop your car (maybe you were allegedly speeding? Swerving? Or had a taillight out)? Now he or she has reason to think you've been drinking.  The officer will conduct standardized field sobriety testing. If you fail? You're under arrest.  It's an objectively scary situation! And one which, if handled incorrectly by the driver, could carry long-reaching consequences at work, home and in other areas of life. 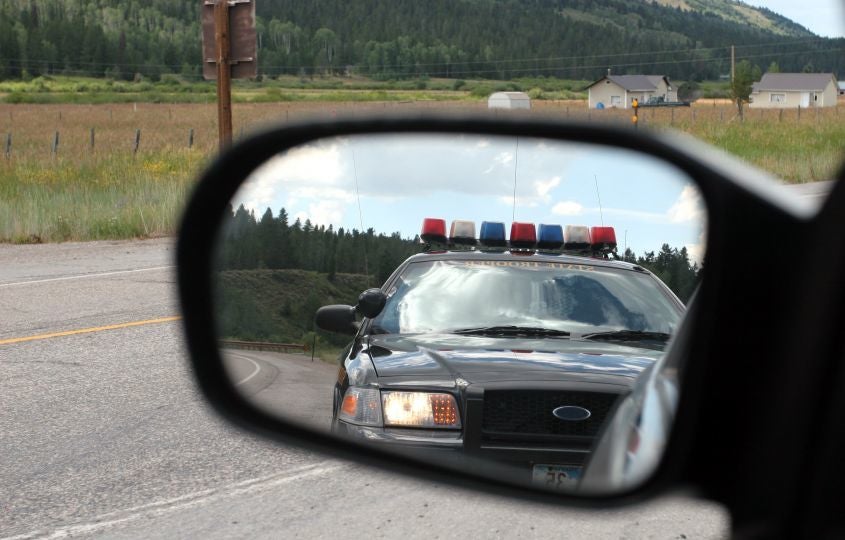 Every case is different so there isn't a set “checklist” for how to handle a police stop when you've been pulled over. That being said, since we get this question a LOT (and understandably so), here are a few thoughts to keep in the forefront of your mind in case you're ever in this unenviable position:

I know this bit of advice is a lot easier to speak than to follow but it's really important. Yes, looking like a nervous mess won't exactly make an officer less suspicious. That's obvious enough. But if we're going to help you build an effective defense after you've been charged with a DWI and related offenses, your memory of what went down represents an indispensable tool. Ideally, after being released from the holding cell and returning home, DWI defendants will write down what happened in detail. You're always your most important advocate!

(2) Be nice and cooperative.

I've written extensively about this admittedly complicated issue in the context of whether motorists have a ‘right to remain silent' when pulled over in New Jersey. Until you're actually under arrest, the police are merely investigating. That means you're obligated to respond to commands and answer basic questions – like producing your insurance card or identifying yourself – but not admit to wrongdoing. Doing so with a smile could go a long way. No, it may not “get you off,” but prosecutors and judges regularly take the defendant's demeanor and behavior at the time of sentencing.

(3) Remain in the automobile until directed to exit.

Keep your hands on the wheel, too, and don't move until the officer directs you to do so. This is for everyone's safety including your own!

Once you're ordered out of the vehicle (because the officer reasonably believes you're driving under the influence of drugs or alcohol), you'll be directed to participate in a serious of tests which may include standing on one foot for a specified period of time, performing the walk and turn test, and engaging in the horizontal gaze nystagmus test. The officer will assess your performance (and any errors made) and make a call as to whether you're an impaired driver. Remember: you can be convicted of a DWI even if your BAC is under the legal limit of 0.08%! So listen to the instructions and do your best.

(5) Refusal carries stiff consequences. N.J.S.A. 39:4-50.4a provides that a driver can lose his or her license if the driver is arrested for DWI and subsequently refuses to submit to the breath test after asked to participate by the police. The penalties are rough to say the least. Is saying ‘no' worth the risk? Once again, the better approach is typically to cooperate and attack the breath test's admissibility and validity after the fact. 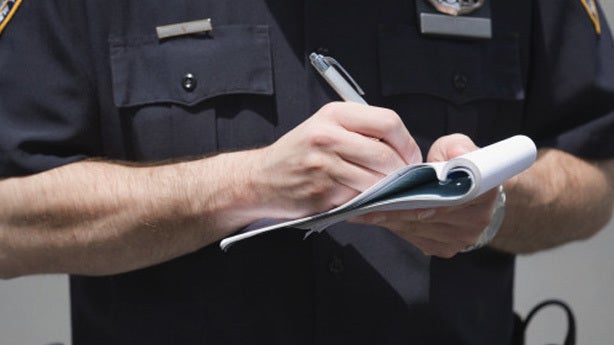 This is a lot to digest. I know. But when you're charged with traffic or criminal charges as a result of a New Jersey traffic stop, you'll need attorneys working for you who can scrutinize the state's evidence, analyze possible defenses and zealously protect your rights when it matters most. This aggressive approach includes examining whether your constitutional rights where violated at any stage of the traffic stop and, if applicable, subsequent arrest. We're here to help you. If you or a loved one is facing traffic-related or criminal charges in a New Jersey municipal court,  contact the New Jersey experienced defense lawyers at  DeMichele & DeMichele today. We are here to defend the charges against you.  Contact us now for your confidential and free initial consultation. You can also reach us by telephone (856) 546-1350. Don't just plead guilty and risk your future!